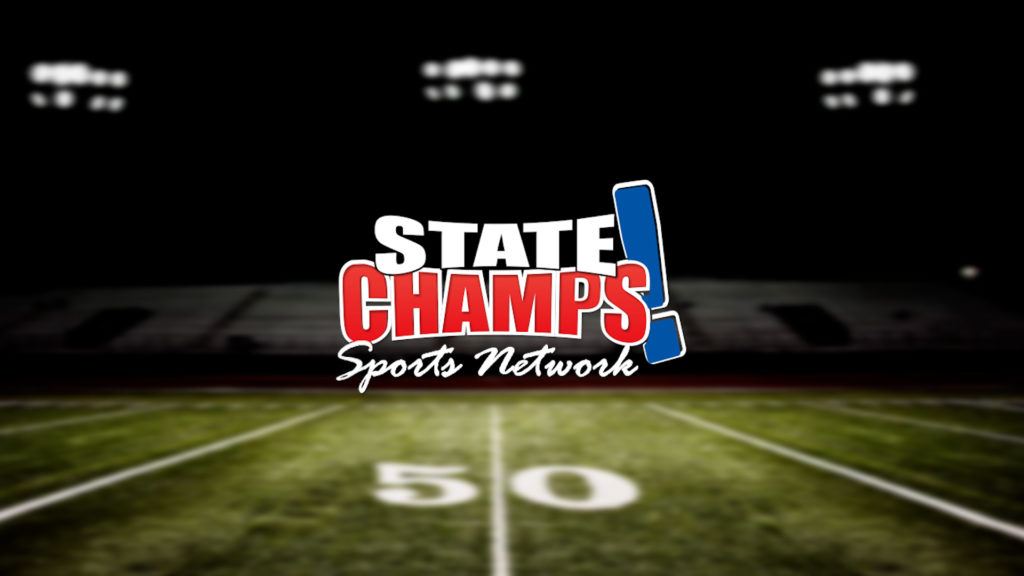 Brendon Rice (North Farmington DL) — Tough as nails in the trenches, smart and spry at the point of attack